The man's name was Seiji Yoshida. In his books and on other occasions, he said that he headed the mobilization section at the Shimonoseki branch of the Yamaguchi Prefectural Romu Hokokukai labor organization that was in control of day laborers.

The Asahi Shimbun has run, as far as it can confirm, at least 16 articles about Yoshida. The first appeared in the Sept. 2, 1982, morning edition in the city news page published by the Osaka head office. The article was about a speech that he gave in Osaka in which he said, "I 'hunted up' 200 young Korean women on Jeju Island."

The reporter, 66, who wrote the article, was in the City News Section at the Osaka head office at that time.

The reporter said, "I had absolutely no doubts about the contents of his talk because it was very specific and detailed."

In the early 1990s, other newspapers also ran articles about what Yoshida said at meetings and on other occasions.

In the April 30, 1992, morning edition of the Sankei Shimbun, an article raised doubts about Yoshida's testimony based on the results of an investigation conducted by Ikuhiko Hata on Jeju. Weekly magazines also began publishing articles pointing to "Suspicion of 'fabrication.'"

A reporter, 53, in the City News Section at the Tokyo head office was instructed by his editor to meet with Yoshida immediately after the Sankei article ran. The reporter asked Yoshida to introduce relevant individuals and submit data to corroborate his testimony, but the reporter said Yoshida rejected the request.

During news gathering to prepare for the March 31, 1997, special coverage, Yoshida refused to meet with a reporter, 57, in the City News Section at the Tokyo head office. When the reporter asked over the phone about reports that suspected the testimony was a fabrication, Yoshida responded, "I wrote about my experiences as they were."

Although news gathering was also conducted on Jeju and no corroborating evidence could be obtained, the special coverage said "no confirmation has been made about the authenticity" because there was no conclusive proof that Yoshida's testimony was false. The Asahi has not written about Yoshida since.

However, in November 2012, Shinzo Abe, who was then president of the Liberal Democratic Party, said at a debate among party leaders hosted by the Japan National Press Club, "The problem has become much bigger because false reporting by The Asahi Shimbun has led to the spreading of a book throughout Japan, which has been taken as fact, even though it was created by a man named Seiji Yoshida who is like a con man."

Some newspapers and magazines have repeated criticism of The Asahi Shimbun.

In April and May 2014, The Asahi Shimbun interviewed a total of about 40 people in their late 70s to 90s living on Jeju. However, no evidence was obtained that supported the writings by Yoshida about forcible taking away.

In a town on the northwestern part of the island where Yoshida claimed to have taken away several dozens of women working at a plant making dried fish, there was only one factory in the village that handled fish. The son of the local man who was involved in factory management, now deceased, said, "Only canned products were made there. I never heard from my father about women workers being taken away."

Yoshida wrote that the factory roof was "thatched." Video images that captured conditions at that time were obtained by Norifumi Kawahara, a professor of historical geography at Ritsumeikan University who has conducted research on the fishing industry in South Korea at that time. The images showed the roof to be made of tin and tile.

In June 1993, Kang Jeong-suk, a former researcher at the Korean Research Institute for Chongshindae, conducted research on Jeju based on the writings of Yoshida. "I heard from several elderly people at each of the locations I visited, but I did not come across any testimony that matched the writings," Kang said.

Yoshida wrote in his book he went to Jeju in May 1943 based on a mobilization order from the Western District Army. He also wrote that the contents of the order were left in the diary of his wife (now deceased). However, Yoshida's oldest son, 64, was interviewed for this special coverage, and it was learned that the wife never kept a diary. The son said Yoshida died in July 2000.

When Yoshida met in May 1993 with Yoshiaki Yoshimi, a Chuo University professor, and others, Yoshida explained that "there were occasions when I changed the dates and locations (where he forcibly took the women)." Moreover, Yoshida refused to present the diary in which the contents of the mobilization order were contained. That led Yoshimi to point out, "I had no choice but to confirm that we could not use his testimony." (Note 1)

Masaru Tonomura, an associate professor at the University of Tokyo who is knowledgeable about mobilization matters on the Korean Peninsula during the war, said the Romu Hokokukai that Yoshida claimed he worked for was created through instructions given by the Health and Welfare Ministry as well as the Home Ministry.

"Given the chain of command, it is inconceivable for the military to issue the mobilization order, and for employees to go directly to the Korean Peninsula," Tonomura said.

Yoshida also explained that in May 1943, when he claimed to have forcibly taken away the women, the "Army unit headquarters" "maintained military rule" on Jeju. Regarding that point, Kazu Nagai, a professor of modern and contemporary Japanese history at Kyoto University, pointed out that documents of the former Army showed that a large Army force only gathered on Jeju after April 1945.

"The contents of his writing cannot be considered to be true," Nagai said.

We have made the judgment that the testimony that Yoshida forcibly took away comfort women on Jeju was a fabrication. We retract our articles on him. We were unable to uncover the falseness of his testimony at the time the articles were published. Although additional research was conducted on Jeju, we were unable to obtain any information that corroborated his testimony. Interviews with researchers have also turned up a number of contradictions regarding the core elements of his testimony.

2014年8月22日10時00分
Question: There was a man who testified in books and meetings that he had used violence to forcibly take away women on the Korean Peninsula, which was Japan's colony, to make them serve as comfort women during the war. The Asahi Shimbun ran articles about the man from the 1980s until the early 1990s. However, some people have pointed out that his testimony was a fabrication. 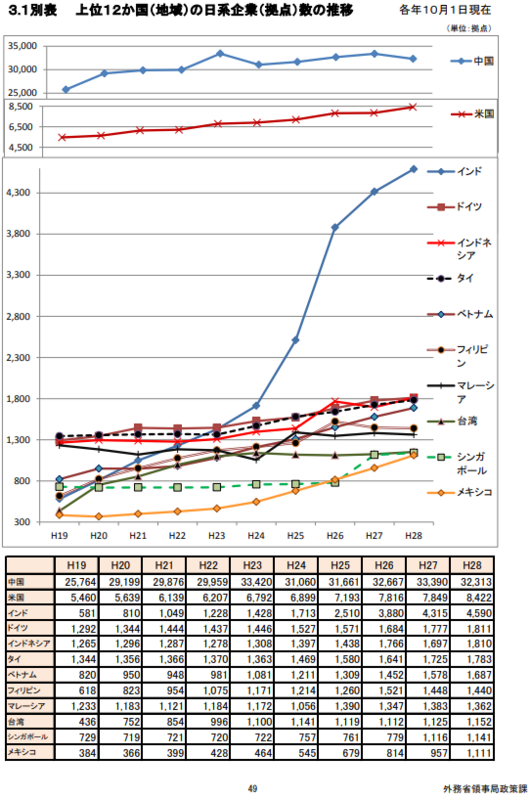